Above is a fun moment photographed in “the Kingdom of the Heavens” revealing all ten Creator Eluhiym. Clearly They laugh (Psalm 2:4).

Observe how none of the Eluhiym are holding a magic wand. Like human beings They had to do the hard yards if They wanted to achieve or build anything and did so for up to 13.4 billion years.

Christ Has No Power To Save -  II

The above God Option drawing is meant to contrast with the clarity (non schizophrenic perspective) of Eluhiym below.

However, the Anointed Yeshuwa featured in Matthew and John’s Gospels has a very different energy package. He is only interested in those who are circumcised in flesh and heart, and maintains the validity of the Law and the Prophets to the very end.

Yeshuwa also taught many Eluhiym, of whom He is Himself the Most High. To be accepted by Him one must fear and worship the very visible Yahuw’ah, “the Father in the Heavens”, also called El Shadday, El Sufficient Provider, but not haShem (“the Name”). 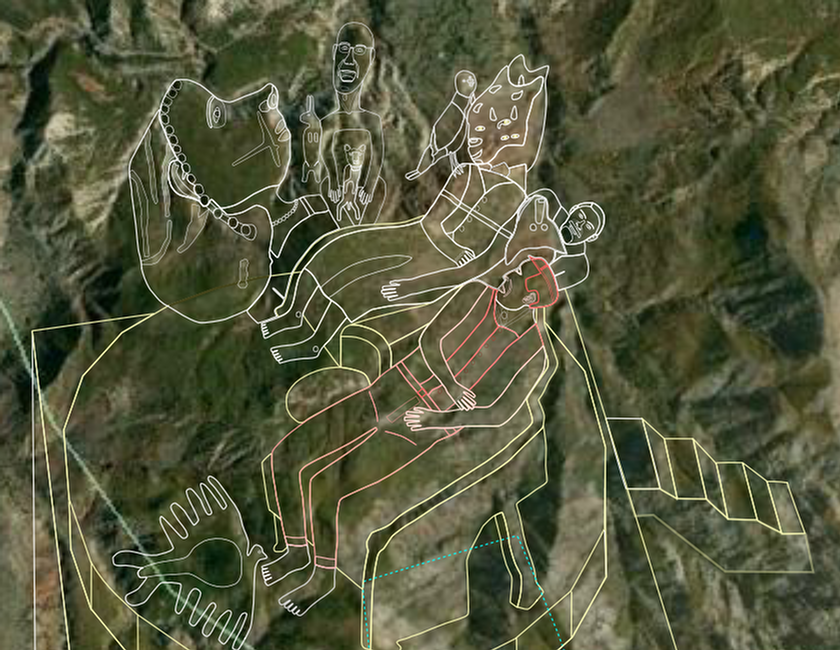 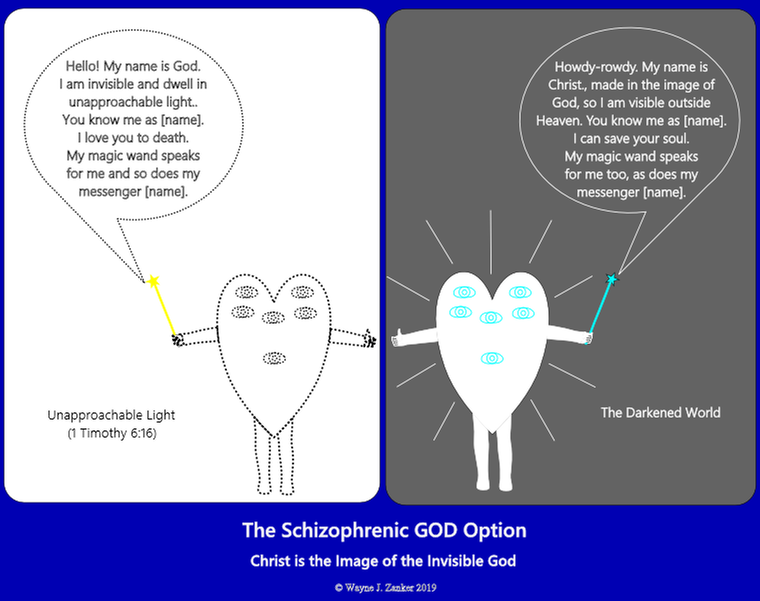