Of course, the facilities are there, built by men and women with suitable staff to operate and maintain it, just like the four steady-state, rotating universes today were constructed by Eluhiym and their inhabitants placed under the watchful control of Heaven’s management systems.

If the universe is the result of a big bang singularity, which is physically and multi-dimensionally impossible, then so is C.E.R.N. Will its Hadron Collider explain how the universe was formed. Absolutely not!

What can colliding two atoms travelling near the speed of light reveal about the origins of the universe? Fears of a massive explosion were pre-mature, like those over the depth of space dust on the lunar surface before the moon landing in July 1969.

An indigenous person striking two pieces of flint to create a spark would be just as well informed for a tiny, tiny fraction of the cost. At least he or she knows how to start a fire without matches or a lighter.

There was no creation ex nihilo or out of nothing, as the author of Hebrews states. Soon after the creation of Eluhiym El Shadday and El Elyown discovered that energy was innately binary in nature and identified it as 1s and 0s.

Being inquisitive and experimental these were then clustered, shaped and given substance. Out of this material the four universes were eventually created step by step, just like Hadron Collider at C.E.R.N., only it took billions of years. However, They had plenty of time to think, plan and modify.

All Universes Are Governed By Time

They say that the universe has no time. Yet beneath the Throne Room or “kingdom of the Heavens in Matthew’s Gospel, is the Time Room which produces time at a pulse rate of 139 times per second and has done so for billions of years. All four universes have the same measure of time.

It must be a fairly regular day, since astronomers have been observing its spin for quite some time. Why are they not more precise?

For well over two years this author has also been checking the position of ATAR’s binary suns at close to the midday position nine and a half hours after UTC on Earth.

That biosphere similarly appears to have a twenty-four hour day, since it is run by the same prime numbers as Earth’s rotation and its revolution around the sun.

Here the Fourth Dimension, of which the turtledove Eluw’ah TOR is in charge, maintains this constantly using the space-time fabric. Slight variations are permitted. 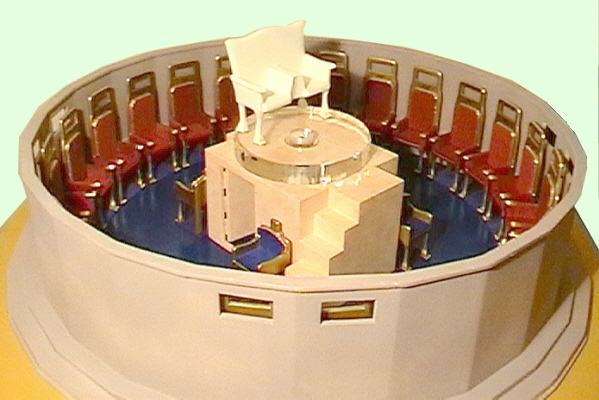 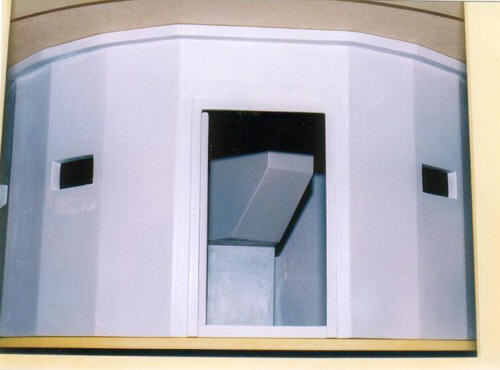 Inside the Time Room is a long, powerful supercomputer which keeps the time-space fabric constantly energised. It is run and maintained by Yeshuwa. This author was invited inside back in 2001.

Every Tuesday at about 12:52 PM UTC the twenty-four thrones in Heaven move one throne to the right. Yes, Heaven has twenty-four hour clocks. It can be visited while one is alive. Inhabitants in each of the four universes attend the weekly ritual.