Religious faith can exert an imposing presence as this iconic cathedral in the city of churches demonstrates.

* Most religions, including Darwinism, are directed towards glorifying man as the epitomy of all creatures. Others are required to ingratiate themselves before any in a position of higher authority.

* Religion and philosophy tend to look for meaning and purpose in life and claim success. Darwinism, though, sees no teleological purpose in the universe, since it was not made for man, yet he is obsessed with learning everything he possibly can about it and invests huge resources to achieve this.

* The world, which believes this invisible entity, is eventually going to be destroyed, either by fire or outgrowing its life support. As it is, some idiot these days is threatening to destroy this planet, yet is prevented from doing so. It is not a day to desire, according to Amos 5:18-20.

* Many entities or multiple entities can be believed at the same time with allowance for each, regardless of observable differences (e.g. Bahais).

* Their first response is to deny and mock this list. Everything they say is true and cannot be questioned, unless one is qualified to do so, and even then this is unwise.

* It excludes or excommunicates those who do not conform. They are unworthy of its glorious destiny.

* Religious discrimination is often rife among its membership, especially against non-believers or unbelievers. Darwinists, though, want a multi-cultural society and remonstrate against any discrimination, condemning those who breaks their rules.

* Yet believers are not afraid to use underhanded methods against their competitors and engage in putdowns.

* A lot of sheep stealing and proselytising occurs between them.

* Religions tend to be institutionalised with their own hierarchical structure and disciplinary codes. These come under the titles of clergy, clerics, priests, lecturers and tutors with various positions of oversight headed by bishops, grand muftis, presidents and chancellors.

* Believers are filled with HOPE and promises of salvation (e.g. cures in medicine and saving the world).

This is the only way they know, the only understanding they have and it governs their thought world and ultimately becomes their security blanket.

* New followers of a religion are avalanched with its amazing and unique knowledge, that is, force-fed the institution's beliefs and dogma. Filled with enthusiasm, they employ techniques of persuasion, indoctrination and brainwashing to seal an individual in the faith.

* Most believers are under a spell from which they find it hard to break free. Those who do often fall from the saucepan into the fire, because they are unaware that all religions and philosophies are similar, just wearing different clothing.

Yet secularists perceive life as organic. After the physical body dies, it degrades and its rotting matter is recycled and used to generate and support other life forms (e.g. worms, buzzards). All creatures then live on through biological recycling. Having a soul is irrelevant or equated with simply being alive. 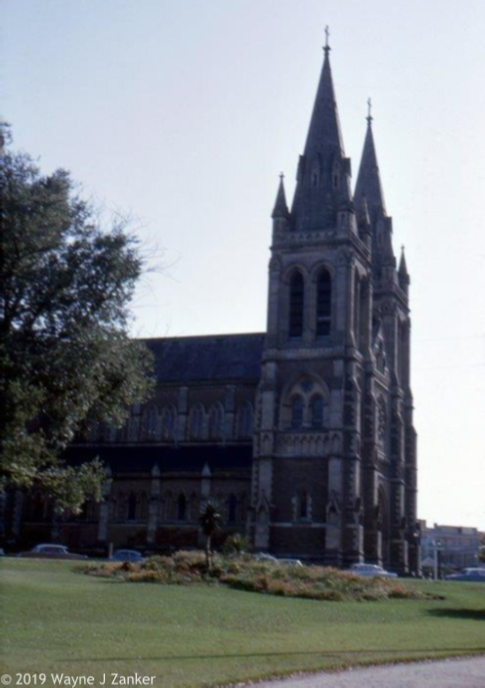